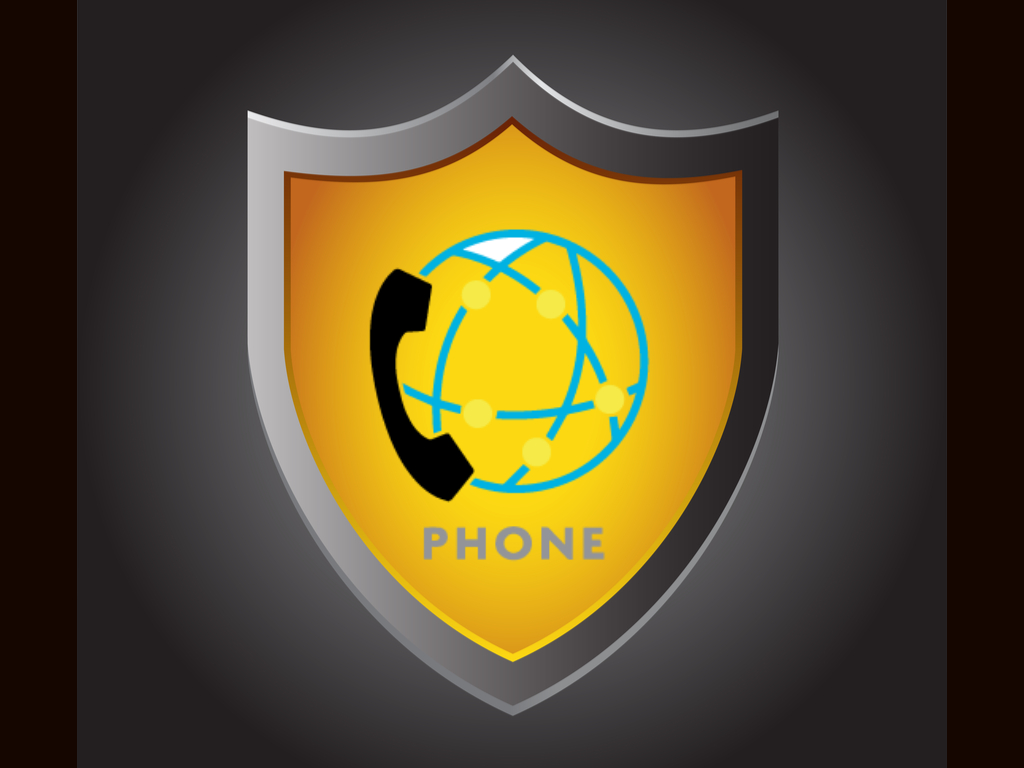 Get an international call that only rings once then disconnects? It’s probably a scam.

The New York State Division of Consumer Protection is alerting consumers to a “wangiri” (Japanese for “one cut”) or one-ring phone scam in which an unsuspecting individual’s phone rings just one time from an international number. If the individual calls the number back, scammers attempt to collect personal information or try to keep the caller on the line – all while international charges accrue. tippmix kalkulátor sportfogadás

The scam can cost victims thousands of dollars without even realizing it, as the scam seeks to connect the user with a variety of sites that can charge money via the phone account. The numbers are often connected to lottery prize messages, credit card collection attempts, or even phone sex services.

New York State Secretary of State Rossana Rosado said, “Robocalls are becoming increasingly out of control and sometimes it is tempting to call the number back. Unfortunately, call backs to international and US-originated numbers can signal that your phone is ‘live’ and you may end up receiving even more calls. Be aware, be smart and do not answer the phone so you do not fall for scammers trying to get your hard-earned cash.”

The scam surfaced in Japan last year and has slowly made its way to the United States.

Blocking the calls does not work, as callers just change the number they are dialing from or “spoof” a new number to the phone to get around call blocking. tippmix teljes ajánlat

If a consumer calls the number back:

• It signals that the phone is a valid number – which may result in more calls.
• The call will result in international charges.
• The scammers who answer will try to gather personal information or keep the caller on the line for as long as possible
• Scammers may connect to pay-per-call services in the country where the first call originated, allowing them to collect money through the caller’s phone bill.

To prevent falling victim to these scams, consumers should consider the following:

• Do not call back. As tempting as it may be to call back numbers – even those that look like they originate from the United States – refrain. Some US-based robocall companies are using callbacks to identify a “live” number – which they then inundate with even more phone calls.
• Remove the temptation. If a consumer does not normally make international calls, their phone carrier can restrict the ability to call international numbers. That way, if they or any family members are tempted to call an international number back, the phone company will halt the activity.
• Don’t give the caller information. Consumers should never give out or confirm sensitive information like bank account, credit card, or Social Security numbers unless they know who they are dealing with. If someone has contacted them and raised concerns, the consumer should hang up and go directly to the official website for the government agency or company they are claiming to call from and locate a number to call them directly.
• Don’t give out gift cards as payment. Government agencies and companies do not ask for payment via gift cards. Gift cards allow scammers to get money without anyone tracking them. Once an individual gives a scammer a gift card number, they can take the full value without anyone knowing who they are. tml sportfogadás vélemények If someone on the phone asks a consumer to buy a gift card and call them back with the number, it is a scam.

The Consumer Assistance Helpline 1-800-697-1220 is available Monday to Friday from 8:30am to 4:30pm, excluding State Holidays, and consumer complaints can be filed at any time by using the URL consumer protection on-line. The Division can also be reached via Twitter at @NYSConsumer or Facebook by using the URL nysconsumer.